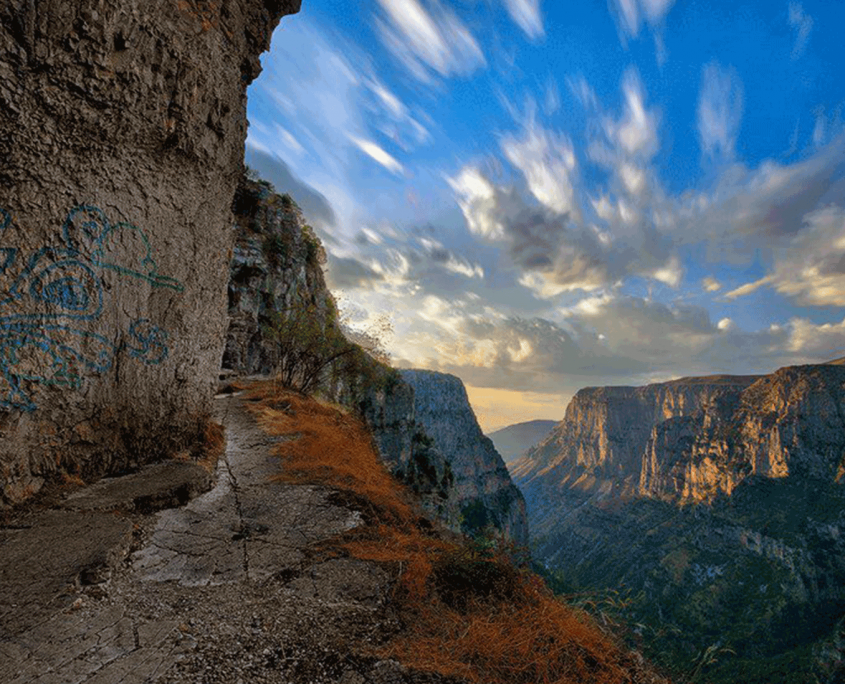 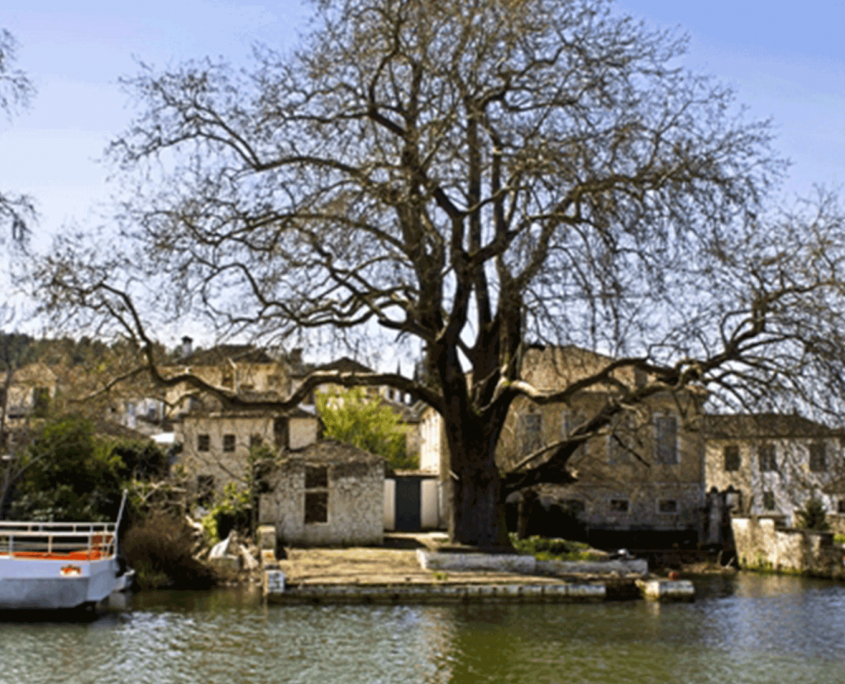 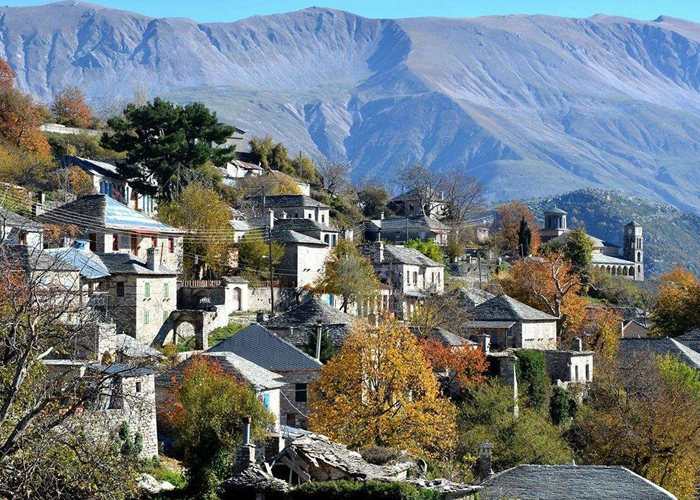 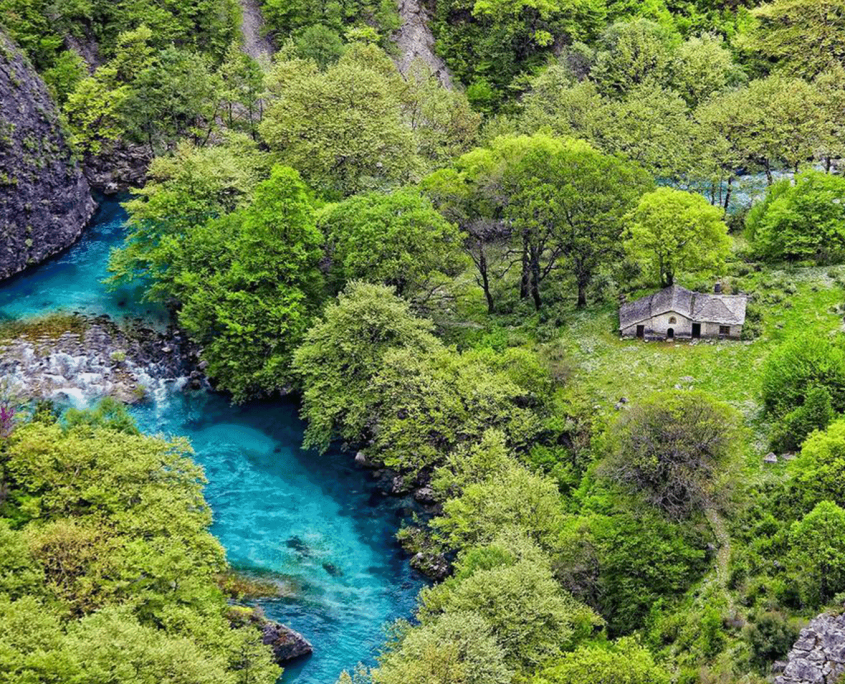 The capital city of the homonymous prefecture and the geographical department of Epirus, the city of Ioannina lies on the west bank of Lake Pamvotis and is surrounded by the imposing mountain scenery of northwestern Greece. With a history of hundreds of years and a great strategic importance, a cultural center with pan-Hellenic appeal, Ioannina is one of the most distinctive and lively cities in the country. They are an economic and administrative center and concentrate most of Epirus’s business activity. With the launch of the Egnatia Motorway and the Ionian Road, the city’s dynamics strengthened considerably and its connection to the rest of the country was easy and fast. King Pyrros airport is located to the north of the city and serves two daily flights to and from Athens as well as seasonal flights from abroad.

The rich history of Ioannina is directly perceived by the visitor, first with the castle of the city, proudly projected on the shores of the lake and then with the plethora of museums and cultural spaces, such as the Municipal Art Gallery, located both inside the castle and in other parts of the city. The modern face of the city is shaped by a variety of dining and entertainment facilities, modern hotels and the University of Ioannina, which gathers students from all over Greece.
For your business trip to Ioannina, our company can ensure your immediate and fast service and offer you competitive offers for car hire as well as delivery and pickup at the airport.

However, Ioannina is also a recreational destination and since it is located in the center of Epirus, it is an ideal starting point for tours and explorations in Northwestern Greece. Car rental will help you get to know the natural beauties of the place by making your own program and following the routes that you choose.
To the north of the city begins the road to Konitsa through which we reach the famous Zagorohoria, the first about 20 km from Ioannina. It is a multitude of traditional settlements that stretch on the slopes of Mount Tymphi and around the gorge of Vikos, National Park with unique natural beauty and wildlife. For example, the villages of Monodendri, Tsepelovo, Ano- and Kato-Pedina, Vitsa in Central Zagori, where most of the villages are Vovousa, the villages of the valley of Vardas and that of Zagoritikos in eastern Zagori, Papigo Small), Aristi in West Zagori. After Konitsa there are the provincial streets that climb up the slopes of Smolikas overlooking Lakka Aoos crossing picturesque villages and others that lead to a multitude of traditional villages, the Mastorohoria.
South of Ioannina are the mountains of Tzoumerka, on the slopes of which one can visit the villages of Kalarrytes and Syrrako. Two beautiful traditional settlements that have been developed in recent years and attract visitors throughout the year.
These routes stretch in mountainous, rugged landscapes, in dense forests and require special caution when driving, especially during the winter months, when snow and ice temperatures occur, and the use of anti-slip chains in cars is often necessary and often only four-wheel vehicles can move in the rural road network.
Egnatia Odos, which crosses the Prefecture of Ioannina from East to West, basically touches the southern tip of the city. Through this we approach the archaeological site of Dodoni and Igoumenitsa and in the opposite direction we move to Metsovo, Grevena, Kozani, Veria and in about two and half hours we arrive in Thessaloniki.